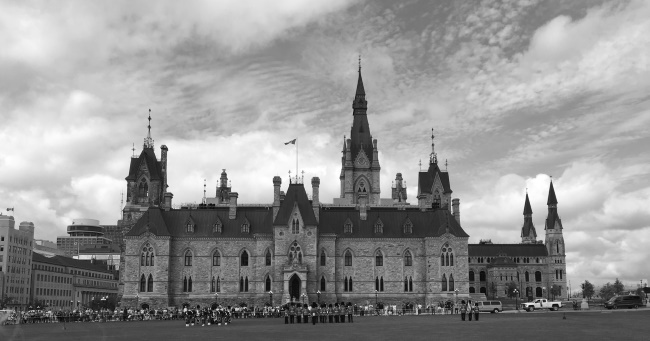 The Government of Canada today announced consultations on its proposed approach to make social media platforms and other online communications services more accountable and more transparent when it comes to combating harmful content online, specifically

The Government proposes a new legislative and regulatory framework that would create rules for how social media platforms and other online services must address harmful content. The framework sets out:

The proposal is outlined in two documents:

Both documents are presented with thematic modules. Each module outlines a component of the Government’s proposed approach.

Comments can be submitted by email to pch.icn-dci.pch@canada.ca.

Who and what would be regulated

The legislation would not cover private communications, nor telecommunications service providers or certain technical operators. There would be specific exemptions for these services.

The legislation would also authorize the Government to include or exclude categories of online communication service providers from the application of the legislation within certain parameters.

Once platform users flag content, regulated entities would be required to respond to the flagged content by assessing whether it should be made inaccessible in Canada, according to the definitions outlined in legislation. If the content meets the legislated definitions, the regulated entity would be required to make the content inaccessible from their service in Canada within 24 hours of being flagged.

The construction of a regulatory framework with content removal requirements involves consideration of the interplay between new regulations and the role of law enforcement and CSIS in identifying public safety threats and preventing violence. Removal alone may push public threat actors beyond the visibility of law enforcement and CSIS, to encrypted websites and platforms with more extremist and unmoderated harmful content.

The Digital Safety Commissioner of Canada (the Commissioner) would administer, oversee, and enforce the new legislated requirements noted above. It would also be mandated to lead and participate in research and programming, convene and collaborate with relevant stakeholders, and support regulated entities in reducing the five forms of harmful content falling under the new legislation on their services.

In addition to the legislative amendments proposed under Bill C-36, further modifications to Canada’s existing legal framework to address harmful content online could include:

July 23, 2021
This consultation touches on a number of topics, including text and data mining, authorship and ownership of works created by AI, infringement and liability regarding AI, and repair and interoperability issues related to technological protection measures.
Read more

Consultations on Copyright and Online Intermediaries

February 26, 2021
These workshops will inform recommendations to the Government of Canada on how to boost public awareness of and foster trust in AI. The conversations will be grounded in an understanding of the technology, its potential uses, and its associated risks.
Read more

For its Vision 2030 Project: Library and Archives Canada wants your input