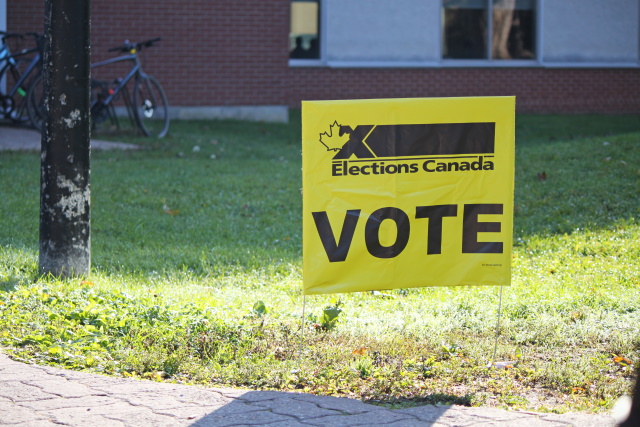 The Canadian Federation of Library Associations (CFLA), in partnership with their government relations firm (Impact Public Affairs), has released several elections-related documents, including overviews of the major party platforms, summaries of the English and French language debates, and a one-pager of key library issues. 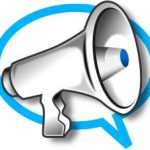 Government Information Day(s) 2021: Coast to Coast! Save the Dates!

The event is tentatively scheduled for 14, 15 and 16 December. 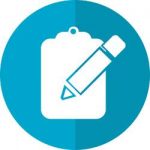 Invitation to Participate in Research: The Experiences of Academic Librarians on Temporary Contracts Before and During COVID-19

The purpose of the research is to investigate the demographics and career paths of those academic librarians engaged in contract work in Canada and their experiences in these positions regarding training, socialization, and supervision/mentorship. 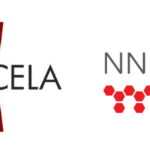 NNELS and CELA have released a federal elections toolkit to help supporters connect with and educate candidates about accessible reading. 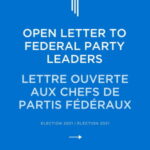 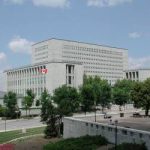 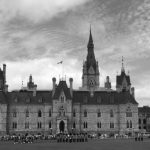 Rebecca Jones In Conversation With Salvy Trojman and Stephen Rhind-Tutt Ādisōke is an Anishinābemowin word that refers to the telling of stories.

News Release: The Trojman Corporation to Develop and Distribute Products for Canadian Libraries

Salvy Trojman today announced the creation of a new company to distribute and develop products for the Canadian market.

On March 22, 2017, the Government of Saskatchewan tabled a provincial budget which: eliminated the provincial operating grant of $1.3 million for municipal library systems in Regina and Saskatoon; and …

Refugee Resources in the Library

Our new feature, Opening the Library Doors in Welcome, will highlight how libraries across Canada are supporting Syrian refugees. New collections, services and programs are creating a more inviting space …

Librarianship.ca is pleased to invite you to complete the 2016 National Salary Survey of Library and Information Management Professionals.

The CLA Executive Council has announced a Special General Meeting on January 27, 2016 to vote on the dissolution of the Association.

Librarianship.ca is a new, not-for-profit organization started to support and strengthen our community and advance its information professionals. We do this by providing opportunities for learning, information exchange, collaboration, and networking. Through this …

Consultation: Toward a Federation of Library Associations in Canada

An invitation to provide feedback on the proposal to create a national federation of library associations called the Canadian Federation of Library Associations / Fédération canadienne des associations de bibliothèques (CFLA/FCAB). 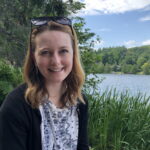 Statements from the Canadian Library and GLAM Community Related to Missing Children and Indian Residential Schools
June 20, 2021 by Librarianship.ca

A listing of statements and commitments made by the Canadian library, archives, and museum community following the confirmation of the remains of children who were students of Indian Residential Schools in Kamloops and other locations in Canada. 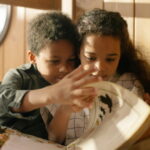 New Publication — From Home and Away: Book Recommendations For Young Readers (and the Young at Heart)
May 2, 2021 by Librarianship.ca

Well-known Canadians in politics, the arts, and librarianship, as well as foreign diplomats, share their favourite children’s books and their recommendations for Canadians.

Highlights of interest to the Canadian library and information management community

National Volunteer Week is here, and it’s a coast-to-coast-to-coast celebration of the commitment, dedication, generosity and selflessness of our community’s many volunteers.